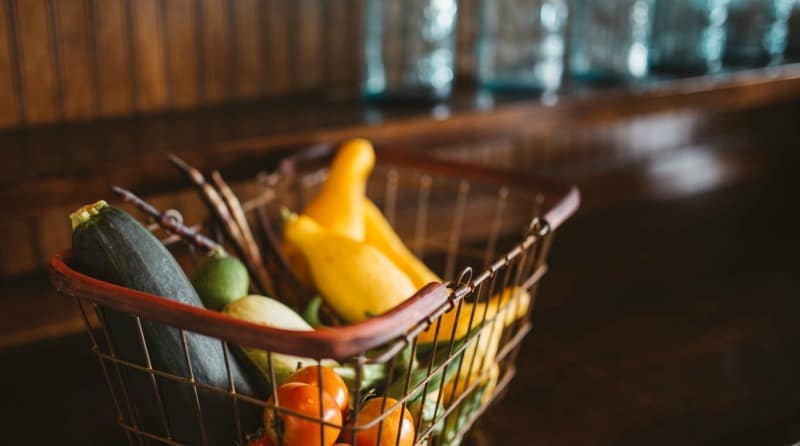 I mean – we’re definitely not eating steak and lobster every night (gah, I wish!), and we’re being as frugal as we feel we can be. We’re pinching pennies and I’m agonizing over what I put into my grocery cart.

But when I tally it up at the end of the month, I find that we’re spending several hundred dollars more per month on groceries than intended.

When I got serious about budgeting back in the new year so that we might make huge strides toward paying off our debt in 2016 (here’s hoping!), it was disheartening to see how badly we were doing. Over the last few months as I’ve paid careful attention to our spending, our habits, and our meals, I’ve discovered a few key reasons why we’ve been failing at sticking to our budget.

Like I said above, it wasn’t a quick case of “stop indulging in expensive food” and all will be well.

I know all of the frugal food tricks out there. I know how to cook dry beans, and make a bajillion things (like ketchup!) from scratch. I know how to buy in bulk, price compare, shop sales, and use coupons. I know how to eat seasonally, and how to make bone broth from scratch and can whip up a pot of frugal and yummy soup in fifteen minutes flat.

Way too many “how to save money on groceries” articles I come across are filled with that sort of advice, which I’ve already been doing for years.

So what else is at play, here? I’ve identified three factors that are tripping me up, and my guess is that many of you experience them too. 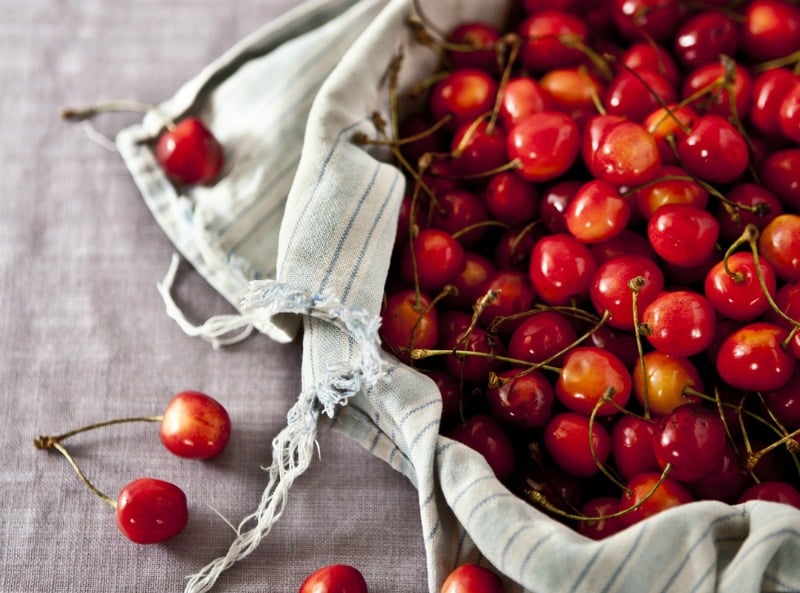 1. The stress of being on a tight income

We are stepping into a new phase now, with gratitude. We’re still in debt, but we have job and location stability and security in ways that have been lacking since early 2000, as well as a much more hopeful financial future. (Still have the kids, but we decided they’re too cute not to keep. 😉 )

Believe me when I say that sticking to a budget is as much a mental battle as it is a logistical one. I know this first-hand.

Logic dictates that if ever there was a time to stick to a budget, it would be when you’re tight on funds. Makes sense, I guess. But contrary to what the cold, hard logic may say, the last five years were the absolute hardest for us when it came to budgeting.

For a few years, no matter how we rearranged and tightened the budget, it was always in the red. It was inevitably an exercise in defeat and frustration, so oftentimes we’d just throw up our hands in surrender and turn a blind eye to any sort of budget altogether, hoping that there’d somehow be enough money each month.

Understandable? Yes. Helpful? No, because now we’re struggling to form the habit from scratch instead of having it be second nature. 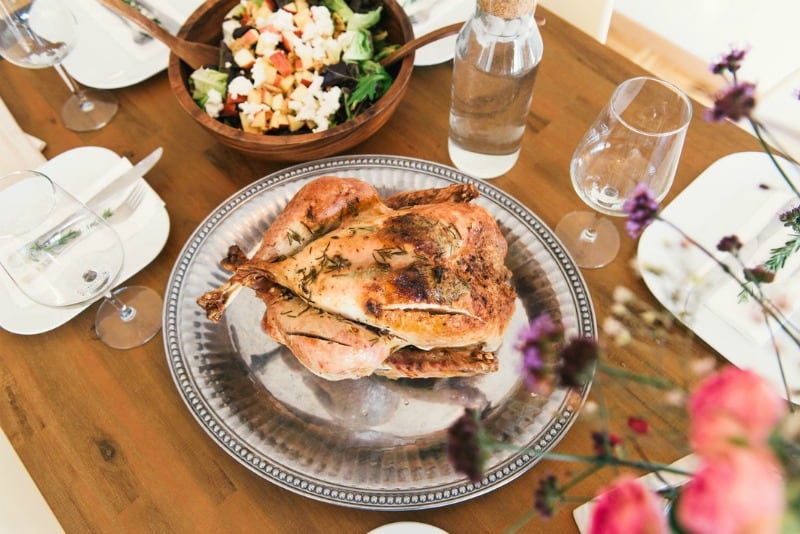 These years have also culminated in a significant case of adrenal fatigue for me, which has drastically limited my energy and stamina when it comes to spending hours in the kitchen, cooking and baking things from scratch that could save us a lot of money.

I’m now working on my adrenal fatigue recovery, and am committed to working on self-care in a serious way in 2016.

If you’re struggling to stick to a grocery budget because of stressful life circumstances and health-related reasons, give yourself some grace, and remember to address health issues like undue fatigue, and please do prioritize wellness and self-care, especially during crazy life seasons. (And don’t feel guilty – it’s for everyone’s good, ultimately.)

Take a look at your dietary needs (we are a gluten-free household, and I am newly dairy-free as well), your kids’ appetites (no word of a lie: my 7-year-old boy eats as much as my husband), and food prices in your area (we’re in Canada, and groceries are pretty expensive here).

Then take another slower look. Let the realities of your situation sink in.

Then tell yourself to forget about everyone else on the internet who lives on a ridiculously low-sounding grocery budget because they have a completely different scenario than you do. Comparison is no bueno, right? (Maybe they live in an area where groceries are cheaper, have less kids, and don’t have to buy specialty ingredients for food restrictions.)

Also, if you have optimist leanings as I do, don’t sabotage yourself here. When you set your grocery budget, it should be based first on what you actually spend, not what you wish you could stick to. 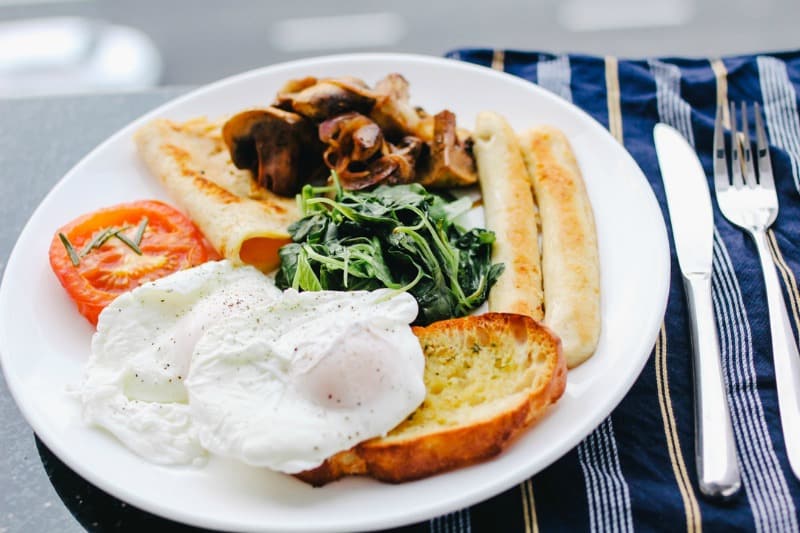 This is tough, because we optimists can so easily think, “I’ll just set it lower and try harder to keep it on a tight leash. It’ll be fine.”

But that’s not ultimately very helpful when there are still 9 days before the end of the month and you’re out of fruit. (My kids eat fruit on a daily basis as a snack/treat since we don’t really buy any processed snack foods.)

What happens in these scenarios is that you end up overspending – running to the store to grab some apples, and coming home with $50 worth of groceries, and feeling badly about it. And feeling rotten isn’t a very empowering feeling.

Instead: change your grocery budget to reflect your *average* spending for the last three months of groceries, even if you think you “should” be doing it for less.

Then, if you come in under budget next time it feels great, and you have extra money to allocate elsewhere in the budget.

This one is a HUGE factor for our grocery overspending, and it actually plays into the above two points. For years I’ve been so immersed in burnout and survival mode that I haven’t found space to do things like sit down once a week for a menu planning. I thought I didn’t have time, and was always running ragged just trying to keep keep up with meeting basic needs.

What I didn’t realize until recently, however, is that forcing yourself to make time for these sorts of things will actually alleviate your stress in the long-run, even if it feels stressful to do it at first.

Even if your brain feels so scattered and overrun that you can’t fathom adding one.more.thing to your to-do list. (Actually, especially then.)

The biggest thing I’ve noticed over the last few months of analyzing our habits is that planning ahead is probably the one thing that will have the greatest, most immediate impact on our spending. I’m so bad at planning (thank-you INFP personality type) but it’s an area that I very much want to intentionally strengthen in my life for many reasons, including this one. 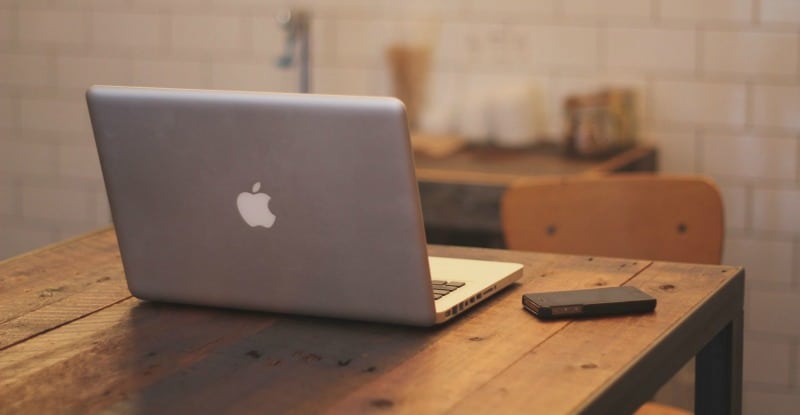 When we don’t plan, we end up running to the store multiple times a week for quick meals, like a rotisserie chicken, or a pound of ground beef because I didn’t think ahead to soak any beans, or something easy for lunchboxes because we-don’t-have leftovers-to-send-because-we-had-pancakes-last-night. Why did we have pancakes? Because I hadn’t planned, of course.

On those visits, we end up coming home with additional items we didn’t really need, or could have waited for until the next budget month. Snacks, cravings, and so on. Those quick trips end up costing a lot.

Plan to Eat, the online menu planning tool, has been a long-time sponsor here at Red & Honey, and I’m so grateful for them. They make my weak menu planning attempts as effective as possible, and they inspire me to get better at it!

1) Having a master list of family favourites that I can upload to PTE (so that they’re all saved in the same place) and just plan my menu with them on a rotational basis. Making this a less brain-intensive activity will help, I think.

2) Committing to sitting down on Friday night to plan the next week’s meals. I picked Friday because we often do groceries on the weekend, and I need to know what to buy for my menu plan so I can avoid the spontaneous (costly) trips to the store.

All these years that I’ve been faithfully making frugal choices in our food, these three factors have been throwing a monkey wrench in my efforts. Now that I’ve called them out and taken some action steps to manage them, I’m looking forward to getting my grocery budget under control.

It turns out that managing a grocery budget isn’t always a simple science. It’s an art, too.

What’s keeping you from sticking to a grocery budget?

P.S. Big thanks to Plan to Eat for partnering with me to bring this post! 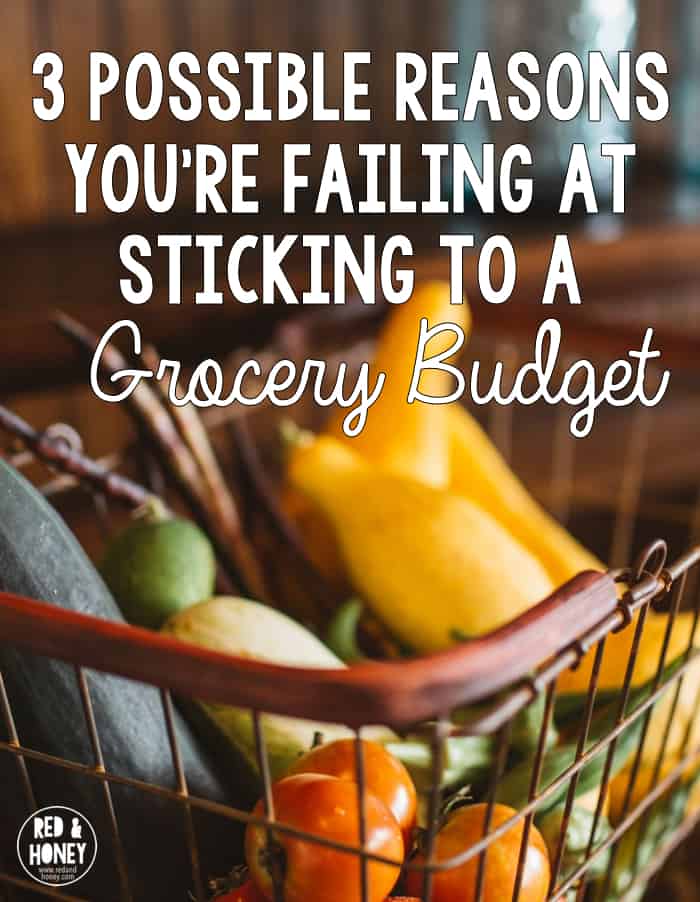 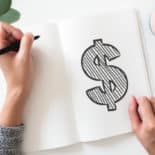 The Budgeting System That (Truly) Changed My Life

Don’t Be Fooled. Meal Planning is Hard Work. (Plan It Like You Mean It, Week 8) 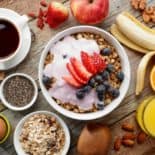 16 Breakfasts You Actually Have Time For (Plan It Like You Mean It, Week 7) 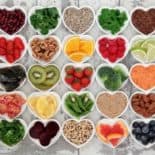 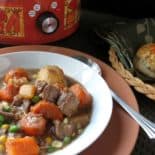 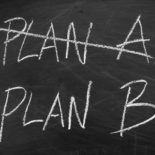 Meal Planning for the Spontaneous-at-Heart Types (Plan It Like You Mean It, Week 3) 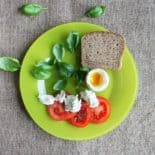 4 Meal Planning Tips for When You Want a Break from Cooking (Plan It Like You Mean It, Week 2)