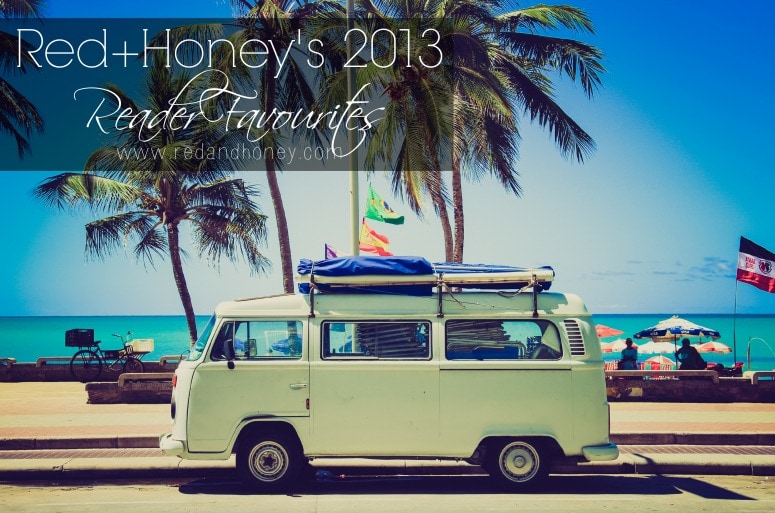 I know that most bloggers did their popular post roundups like three weeks ago, but as usual, I’m late to the party. I tend to think and ponder on things so long that by the time I’m ready to speak it’s embarrassingly late. Example: I currently have the urge to play around with pumpkin recipes and I have some thoughts about the whole Duck Dynasty debacle. See what I mean?

Anyway, I’m giving myself major props (is that still a thing in 2014? are the cool kids still saying that??) for doing this post only 3-ish weeks late. Woohoo! Go me! The bonus of this method (I mean, I planned this all along, ahem) is that I now get to share a few of my blogging friends’ roundups too, so that you get exponentially more awesomeness to peruse. You’re so much very much welcome. (That’s a little phrase often spoken around here by a certain little 5.5-yr-old, and it’s every bit as adorable as you think.)

I’m loving this little slice of the interweb pie that I’m privileged to own. Writing here is a joy for me. At the risk of sounding 100% cliche (and egotistical?!), I feel like I was born to play with words. A carefully-crafted sentence gets my blood pumping like none other. Mmmhmmm.

I envision everything I write as a story. The story of these chocolate chip cookies, the story of my marriage, the story of this crazy natural remedy I tried and loved and want to share. All I wanna do is just keep on telling stories to anyone who’ll listen.

2014 is looming large in front of me and I’m completely excited about what’s ahead. One of these days I’m going to have to give you a more personal update on where hubs and I are at, job-wise. For now, I’ll just say that this little blog is beginning to bring a few dollars to the table, and I’m just so blown away by that. Thank-you, thank-you, thank-you a million times over for being a part of that by just being here with me. I love you all – commenters, haters, lovers, and lurkers. I’d sing you a 90’s love song about wind and wings and raising up and so on any day of the week. Let’s do lunch.

2. How to Clean Your Whole House Without Nasty Chemicals

8. Dear Middle Class America: I have a Bone to Pick With You …

12. How to Stay Clean Without Showering Every Day

13. Is Your Mattress Toxic? Hidden Dangers in Your Sleeping Environment 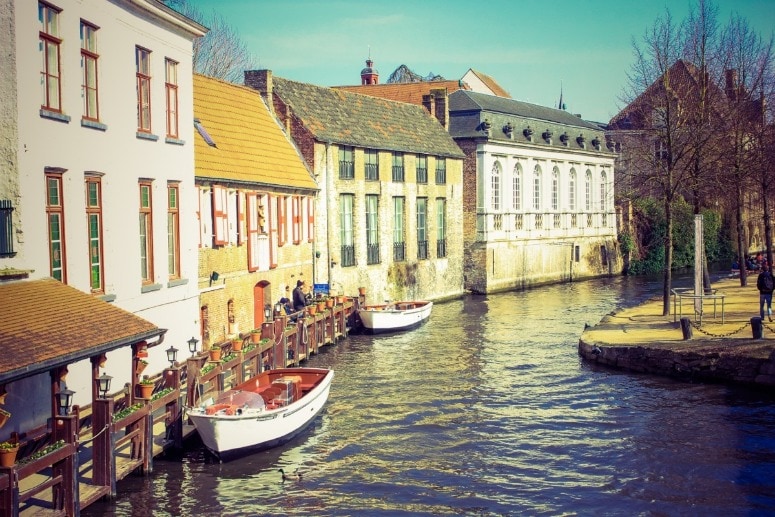 And more 2013 round-up goodness from around the web:

Simply Rebekah | My 10 Most Popular Posts of All Time

Intentional By Grace | Top Posts from 2013

I know that the future is trending toward commenting on blogs going out of style, especially since over half of my traffic is now coming from mobile devices. Crazytown. BUT… today would you take a second and just say a quick hello in the comments? Which post was your favourite? How long have you been following my posts? Consider this your official de-lurking invitation! I’d love to hear from you!

The Breakfast Revolution is Here! (And One Lucky Reader Gets a Copy for FREE) 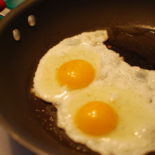 A GAPS Update: Whereby We Confess That We Sorta Fell Off the Wagon 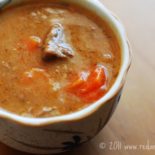 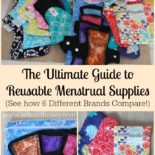 I love that you’re Canadian as well! And a new kind of sexy was a really great post. Wow.

I just found your web site last week and signed up for newsletter. Liking your recipes and will hang around for a while if you don’t mind.

I am crazy in love with word crafting too! Fellow homeschool mom here, if you haven’t already, check out The Institute for Excellence in Writing. It is TOTALLY AND COMPLETELY worth the incredible amount of coin ya gotta dish out to get the basic system (the teaching DVDs and “Teaching Writing with Style and Structure Syllabus”). Seriously, it is EVERYTIHNG you need to create the most amazing and in-love writers and readers in your own homeschool….. and the website has free webinars every month too…. and a library of recorded past webinars too. Just thought I’d share.

FYI- you can find it at a lower cost on ebay of course.

Love your blog! I’m American and love your humor and take on things!

Wow, your post where you talked about your marriage…made me cry. Because it is my marriage, except before the getting better part. Maybe this is our time, our year. Maybe we will be happy again.

I love it that you are a fellow Canadian!