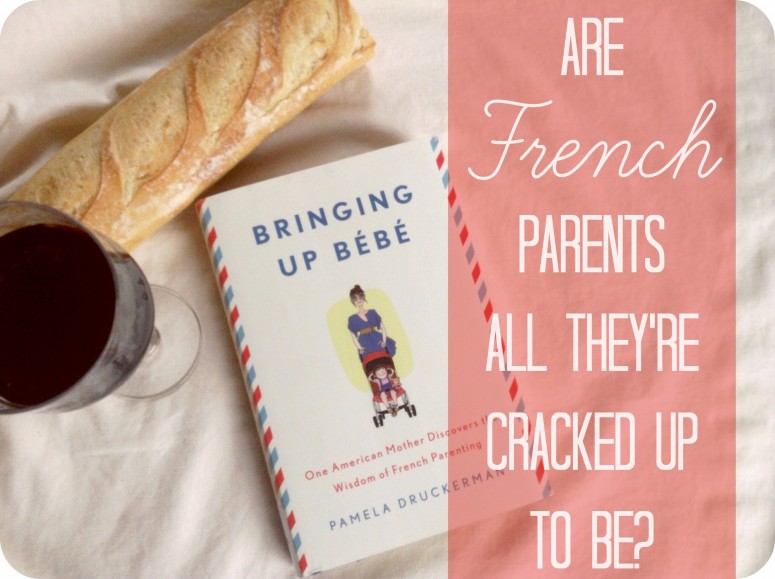 This is a guest post from Erin of Home and Grace. Please welcome her to R+H! I invited her to share her voice in this space and I hope you’ll enjoy her thoughts as much as I do. xo, B.

Like many moms in 2012, I soaked up Pamela Druckerman’s book, Bringing Up Bébé. At the time I had an 18-month-old daughter and was expecting my son.

While I had a good start into motherhood, I was still getting my feet beneath me. My daughter hadn’t given my husband and me too rough of a go. She slept through the night at four months, was a great eater and even obeyed us. However, I still wondered how I would develop and maintain authority, handle the power struggles of the “terrible twos” and what exactly was I supposed to think about her growing independence?

While most of Druckerman’s words affirmed what I already did (I AM a French parent!) others exposed my shortcomings (I’m SUCH an American parent!) and offered perfect, sensible solutions.

Basically, it seemed if I adopted all French practices I was destined to be the calm, collected, sexy mom I wanted to be and my children would be the well-behaved, independent and gourmet-eating children I wanted them to be. I was fortified in what I already did and determined to incorporate the new principles I learned.

I was going to be a French parent.

Then two things happened. First, my son was born. At the time I did not consider myself an attachment-style parent, though I incorporated aspects in raising my daughter. My son, however, was an attachment-style baby. For the first six months, he would only sleep on my or my husband’s chest and was only happy when being worn. I began to see the value in all the attachment principles, and while I still don’t 100 percent prescribe to attachment parenting, it does inform many of my child-rearing decisions.

Second, I read this article in The Economist. Turns out the French are more pessimistic than Iraqis and are the second most unhappy in the Western world.

Yes, the parents Druckerman depicts as having ascended to parenting nirvana are miserable. But why? Their kids are well behaved, don’t need constant supervision and eat fantastically. The government subsidizes healthcare and daycare, and the community takes an active roll encouraging right behavior.

So what makes them so unhappy? There are a whole host of psychological and sociological reasons for France’s malaise but could some of their seemingly wonderful parenting practices actually be contributing factors to their unhappiness?

Druckerman doesn’t go into detail about sleeping arrangements, but I think it’s fair to assume French babies don’t sleep with their parents. Yes, French babies sleep through the night sooner than most American babies, but at what cost? Physical closeness at night encourages proper development in newborns and small children and gives them confidence and security.

While a certain level of detachment is healthy I believe that when parents and children share a strong bond their relationship is better for it. When that bond is not created each person is left on their own and becomes self-centered. 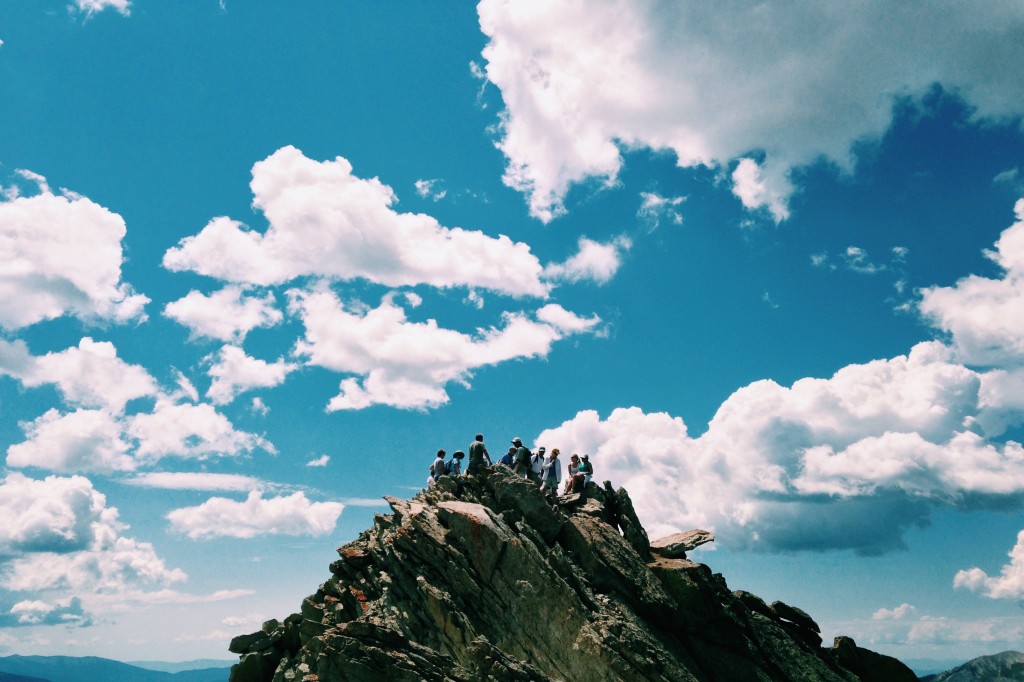 What struck me most in re-reading Bringing Up Bébé was how many French parenting practices seem selfish: sending newborns to daycare (even before moms went back to work) and older children on extended solo trips, eliminating practices that inconvenience parents (breastfeeding, playing with their children, giving up a career) and remnants of the philosophy that children are to be seen and not heard.

While they have to make sacrifices, the French seem unwilling to give up more than is absolutely necessary. This means that at a very young age children have lives separate from their parents, which only become more divergent as they get older.

This, I think, leads to the heart of the French unhappiness issue. The most meaningful love is sacrificial; one that gives of itself for the other, puts its own desires aside and makes the other’s well being more important than its own. Yes, it’s hard. In giving of yourself for your child you have to look beyond your own feelings and recognize you are not the center of the universe. Otherwise you become consumed with yourself and are more likely to become dissatisfied when your wants and desires aren’t met.

Children are parent’s greatest opportunity to sacrifice and serve, to look beyond themselves. This can lead to satisfaction, gratitude and, ultimately, joy. Of course the French sacrifice for their children, but it’s their unwillingness to sacrifice beyond what is absolutely necessary that makes me question many of their practices and believe it negatively affects their overall happiness.

Where to go from here

There are many things French parents do well. They clearly establish boundaries, take time to care for themselves and spend time as a couple, and their kids eat well and are polite. But they’re not perfect, certainly not as perfect as Druckerman describes. And Americans aren’t as bad, either. We are there for our children and create bonds of love that are not easily broken.

We can import some good parenting practices and export some as well. No one culture has all the answers and it’s easier to criticize our own while holding up another.

So tonight, when the kids are finally in bed and the house is quiet, pour yourself a glass of wine and sit on your couch, which is probably covered in toys and unfolded laundry, and relax, knowing you have done your best for your children and you are happy for it.

Which parenting philosophy best describes you? Have you read Druckerman’s book? 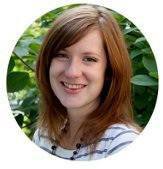 Erin Long is out to prove that getting married and having kids doesn’t have to equal settling down. She married her high school sweetheart before they finished university, had her daugher while living in Hungary and son while in Canada. They currently live at ‘home’ in small-town Oregon until thier next overseas adventure. She shares about living small, going green and finding joy in the everyday at Home & Grace. She would love to see you on Facebook and Pinterest. Her only time in France was spent chaperoning 40 Hungarian high schoolers on a 12-hour highlights tour while 27 weeks pregnant.

I’m Erin. I love new places, good food and all people. I like to be different but not stand out and I’m happiest when drinking a cup of tea with my husband, Ryan. Together we have lived in three countries: Canada (twice, on opposite sides), US (Oregon) and Hungary (not Budapest). We are out to prove that getting married and having children does not mean ‘settling down’. I thrive on adventure and bettering myself. 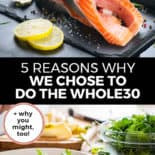 5 Reasons Why We Chose to Do the Whole30 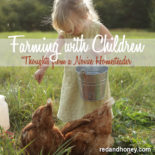 Farming with Children: Thoughts from a Novice Homesteader