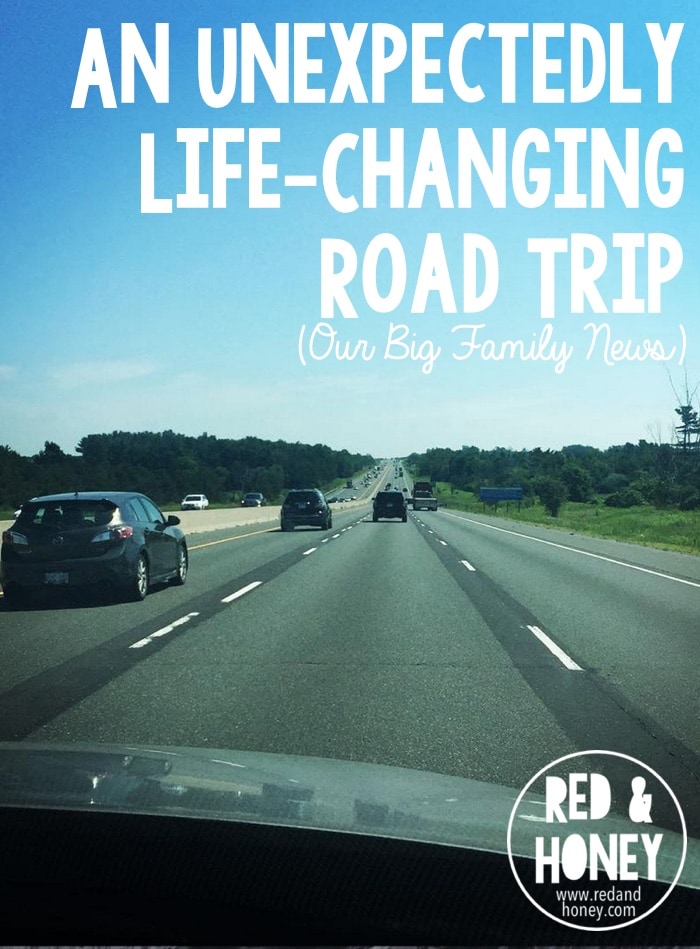 A lot can change in 48 hours. (Understatement of the year.)

But let’s back up for a moment…

It’s 2006. We don’t have kids yet. Chris works as a professional audio-visual tech, but he doesn’t want to do it forever. He loves aviation, so plans are made to go into the air traffic controller profession.

Just a few months later we have one of those defining moments in life, and decide to pursue overseas missionary aviation. We spend a few months in East Africa, falling in love with the culture, envisioning ourselves making a life there.

Fast forward: we move across the country for full-time flight training in 2010 (with a toddler and baby two on the way), become members of a missionary organization, and prepare to move permanently overseas in a few years. This plan falls through after a fatal plane crash within the organization changes all of the pilot requirements. It’s no longer a good fit for us. We consider a different mission organization, but nothing works out.

Wondering what happened to what we thought was our life’s calling, we’re left to mourn the loss of dreams and plans, confused and hurt.

We didn’t have a Plan B. 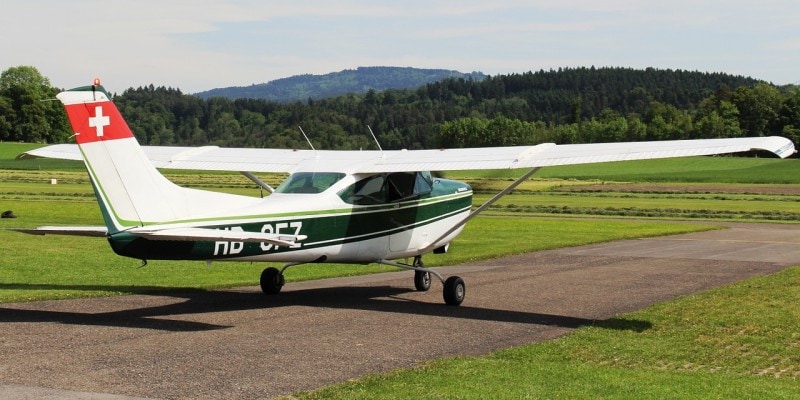 So we move back across the country (now with three kids) and he works as a flight instructor. He then works at an aviation safety-related government contract position for 1.5 years until being laid off this past spring, and has been unemployed (except for a few odd jobs) for five months now.

(The backstory is important, you’ll see.)

A few weeks ago he brought me his laptop to show me a job listing, gushing about how amazing it would be, and how it would be his “dream job”.

“There’s no way I’m experienced enough to actually be hired for this.”

We go camping, and when we get home he sends some aviation-related resumes out in the spirit of “apply everywhere because you reallyreallyreally just need a job”. We figure we’ll end up moving to the middle of nowhere in for a crappy flying job that’ll eventually earn a good paycheque in a decade or so.

He didn’t submit the Dream Job application, though.

The posting was closing in a few days. He couldn’t shake the feeling that he could really be amazing in that job, and that it was an absolutely perfect fit for him, despite his not-as-impressive-as-others resumé.

So he emailed his resumé and cover letter last Tuesday.

He got an email the next day asking him to come for an interview in two days. It’s a four-hour drive. He went.

A couple hours after the interview ended, he got an email inviting him to come back the following week to meet the board, and the other employees.

Enter: mysterious and potentially life-changing family road trip. We tried (very unsuccessfully) not to get our hopes up, but there they were, up in the stratosphere, tenuously floating higher and higher with every positive development.

The board meeting went well. He was asked to come in the following morning to discuss an offer.

I waited with the kids at the hotel room, conferred with him briefly by phone, then he walked in the door with this: 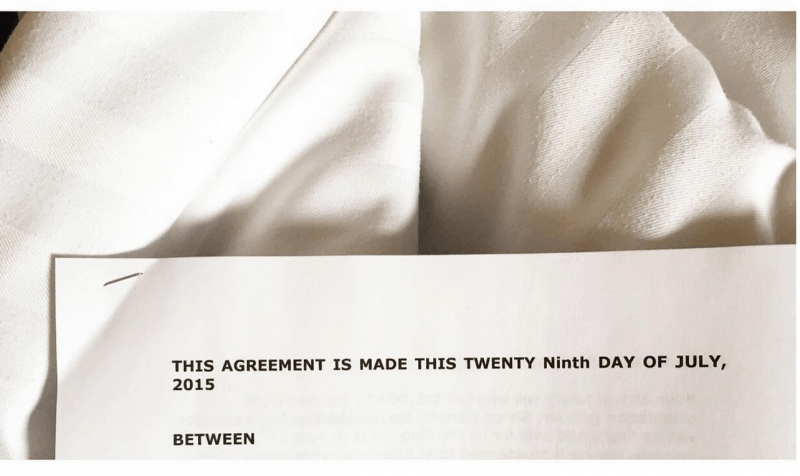 A job offer. A signed contract.

It felt like an out-of-body experience. Our heads were exploding and our words stumbled over one another in an effort to speak coherently.

We embraced tightly and looked at each other in disbelief.

Despite three other candidates with very impressive resumés and much more experience, he was the unanimous choice of the committee. Know why? Because of that winding and confusing path we took in his aviation career thus far. Because he was the only one who understood the unique environment and had the right mindset.

Because the last decade of seemingly-disjointed unknowns and struggles have actually resulted in the perfect mix of skills and understanding for this exact job.

And because he blew them away in the interview with this truth.

We extended our hotel stay another night so that we could check out a couple of rental homes to get a feel for what was on the market. We had three showings set up for the next morning after checking out of the hotel, before driving home.

House number one: amazing, perfect end-unit townhouse on a quiet court. Fell in love hard. Seriously doubting it could be that easy. (I just met you, and this is crazy, but here’s my number, so rent me baby… doo do do do do dooo…) 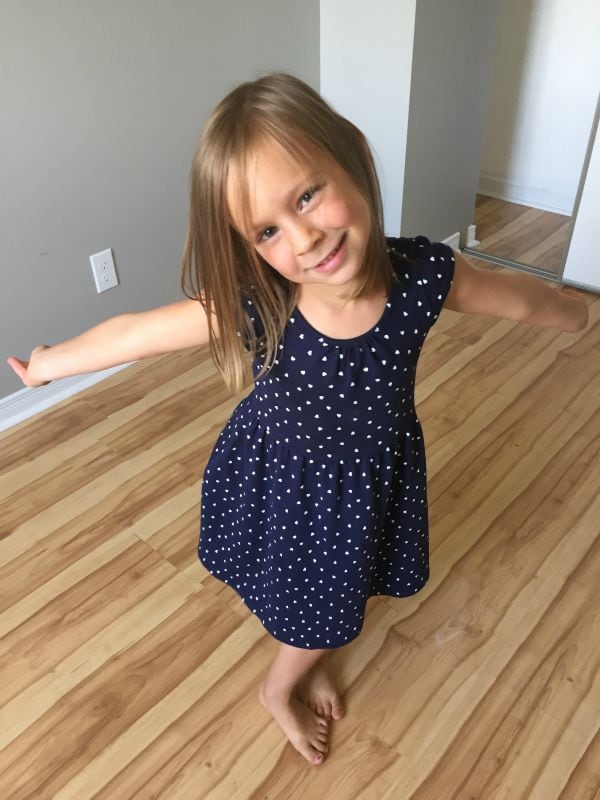 House number two: the agent cancelled the showing at the last minute.

We looked at each other. Without a word of discussion, I called the (amazingly nice) landlady from house number one, and arranged to sign the lease in an hour before we left town.

We grab some snacks from the grocery store and eat them in the parking lot.

I make frantic phone calls and texts to our real estate agent (who, if you recall, had helped us purchase our first house just one year ago, and is amazing) to discuss our options: buying or renting, selling or becoming landlords. She calls the mortgage broker to run numbers.

We literally watch the clock count down to the 1:00pm meeting to sign the lease. 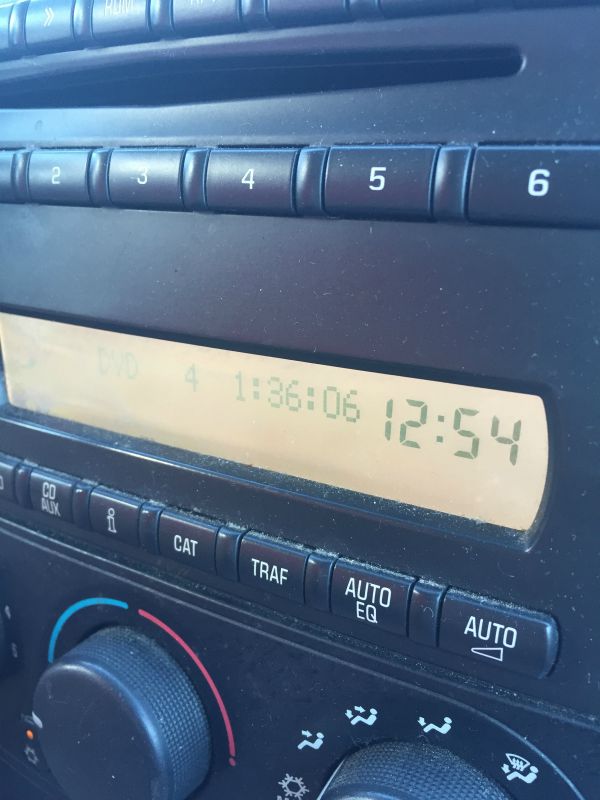 We sign the lease, giddy with excitement: the house really couldn’t be more perfect.

We pull out of the driveway of our (?!!!) new house, and we hit the road. Drive four hours back, walk in the house, get the kids in bed, and immediately meet with our real estate agent (she came over for 9:00pm – I told you she was amazing!)

It was the exact one-year anniversary of our closing date last year. And it was the day that we signed a lease for a new home. Unexpected is putting it mildly.

We’re putting our house on an insanely hot market (houses selling within days, frequently for 10-20% above asking price), with an estimated (unprecedented!) 15% increase in value in one year. If all goes well, we’ll walk away with a great down payment for when we buy next.

Chris starts Tuesday, and will be there for two weeks (home on weekends), then we have previously-made travel plans for the last two weeks of the month.

This means that we have approximately two long weekends to purge, sort, pack, stage, show, and sell our house.

(There’s really no way to qualify the crazy talk in the above sentence, so I’ll just leave it there, and let it sink in.)

We left on Tuesday hardly daring to hope that he might get the job.

We were weary of hoping and waiting. We were tired – mentally, physically, emotionally. Tired of being broke, tired of having zero financial security, tired of being in career limbo and not being able to visualize the future, even a little.

We came home yesterday with a career job offer, an amazing new home secured, a new city that we are quickly falling in love with, and an insane month ahead.

We move to Ottawa on September 1. 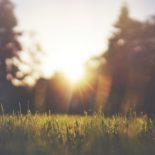 A Little Bit of Family News

Instant Pot July is Here! Here’s How to Join the Fun! 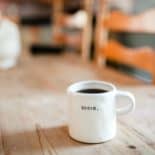