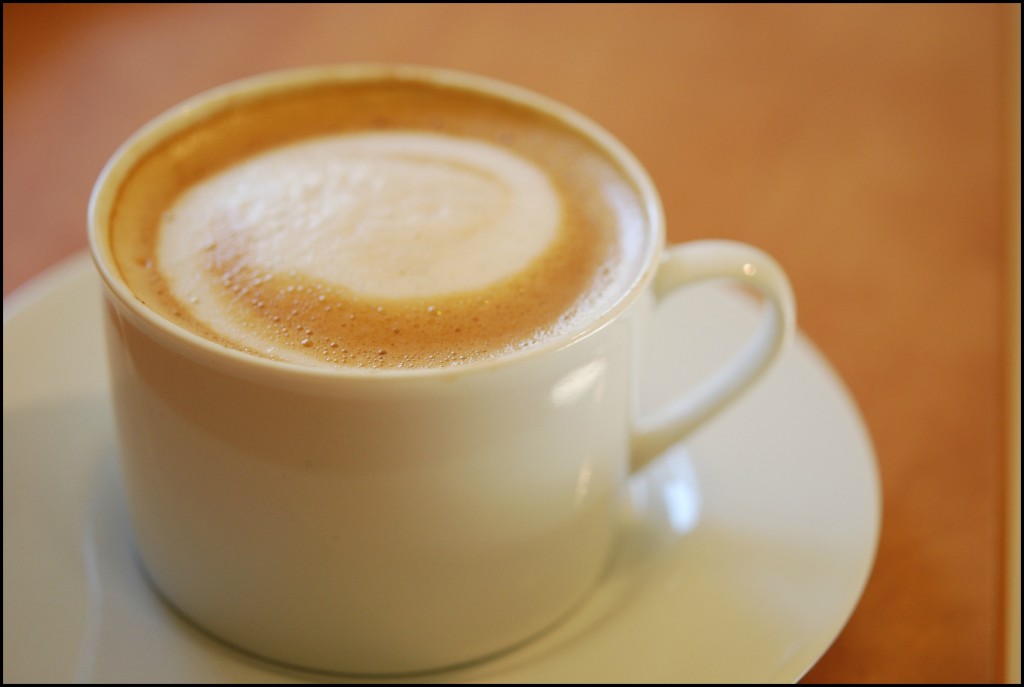 It all started with carrots.

Before I had children, I hated cooked carrots. Then, there was a pregnancy craving somewhere along the way. Now I LOVE them. They love me. Steamed carrots, butter, sea salt, and me… we’re a happy bunch. Strange, yes? I thought so, too. But it got me thinking about our taste buds, and acquiring a taste for things we think we dislike, and whether it’s possible.

And now, the coffee affair.

I’ve never been a coffee drinker.

(Unless you count that half a year in high school in which I often had a cup of crappy donut-shop coffee with loads of cream and sugar in order to stay awake during a particularly boring first-period class. I don’t, especially because I actually hated every single cup.)

Anyhow, for some odd reason I recently got the notion in my head that I should acquire the taste of coffee.

People seem to really enjoy it.

I mean, REALLY enjoy it.

It’s like a whole culture unto itself. There are different methods, types, and preparations. There are code words and things that confuse the heck out of me. There are professions of undying love, with passion and obsessive certainty. It made me wonder what exactly I was missing out on!

(Side note: I was at the airport the other day waiting for my flight with Canaan, and since I don’t really know how to order coffee without sounding like a total dork, I just got the one that sounded pretty: Peruvian Sunrise. I have no idea what it was, but it was yummy, thank goodness).

Coffee is loved all over the world, and it is very much a social drink. There’s also a lot of history behind it. I found this quote on my google travels tonight:

As more and more coffeehouses sprung up in the Arab Empire, an association of coffee with social interaction began to form. Arabs began to view coffee as a social drink. But more than that they saw it is an intellectual drink. In fact, Arabs referred to coffee as “the milk of thinkers and chess players.”

And that was my biggest reason for wanting to acquire the taste: because it is a social drink with centuries of history that many people count as one of life’s finest pleasures. 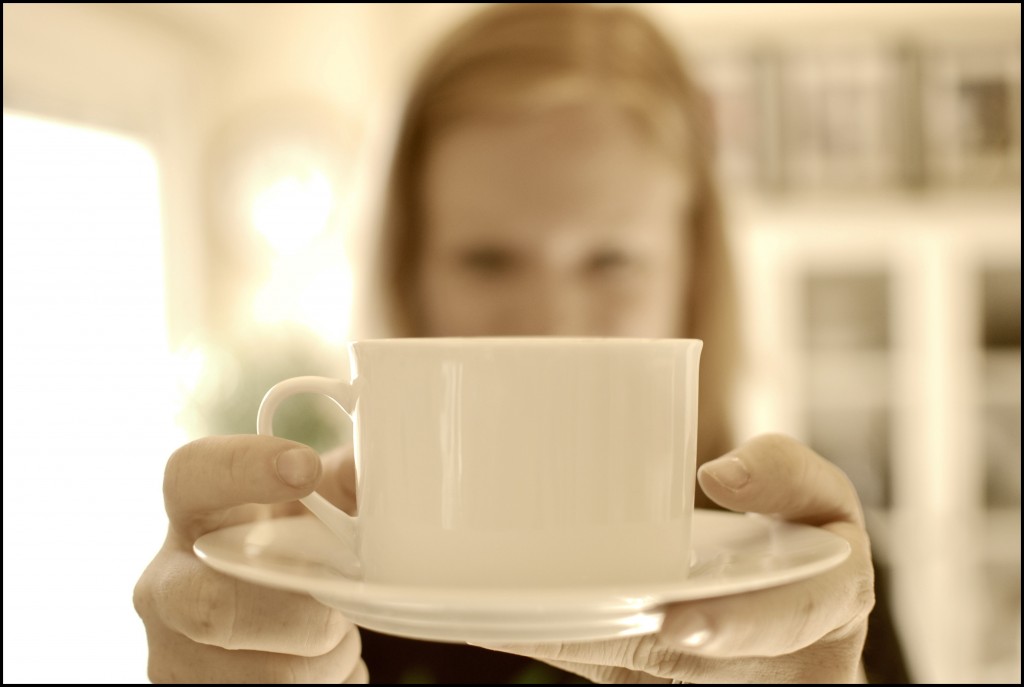 Then, of course, since I am a natural-minded mama, I wondered, “Is it healthy?”. In all of my reading and researching thus far I’ve come to the conclusion that it is sorta neutral on the natural living scale. There are many claims of it having super health benefits. Contrasted with that, however, are the purported evils of caffeine, and the loads of cream and sugar that often go along with the coffee culture.

Of the most stringent and dedicated health nuts I know – pretty well all of them still indulge in a cup or two a day (but probably without the sugar).

So after having thought about it for a few months, made a few spreadsheets and held a few committee meetings (what can I say? I was raised Baptist!), when my in-laws were visiting us in Tiny Town last month, and brewing coffee everyday, I made myself a cup. With a touch of cream and sugar (I planned to wean myself off these when I’d acquired the taste of coffee itself).

I liked it! Really!

Fast forward a month and a few cups of joe later, I arrive at my in-laws’ house and my Italian father-in-law makes me a cappuccino on his new fancy espresso machine.

Since I love to figure out ways to make healthy versions of not-so-healthy treats, I began to scour the internet for some options. I have developed a taste for good coffee already, and do not enjoy the cheap stuff. Today Chris and I made an organic cappuccino sweetened with a touch of real maple syrup, made with homemade almond milk. It was heavenly. A new favourite for both of us.

I’m looking forward to trying a latte, maybe an americano, and as many fair-trade, organic blends as I can find.

A love affair has officially begun.

Do you drink coffee? Was it love at first sip, or did you have to acquire the taste? Any recommendations for me? 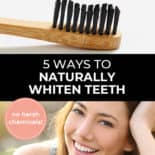 The Breakfast Revolution is Here! (And One Lucky Reader Gets a Copy for FREE)