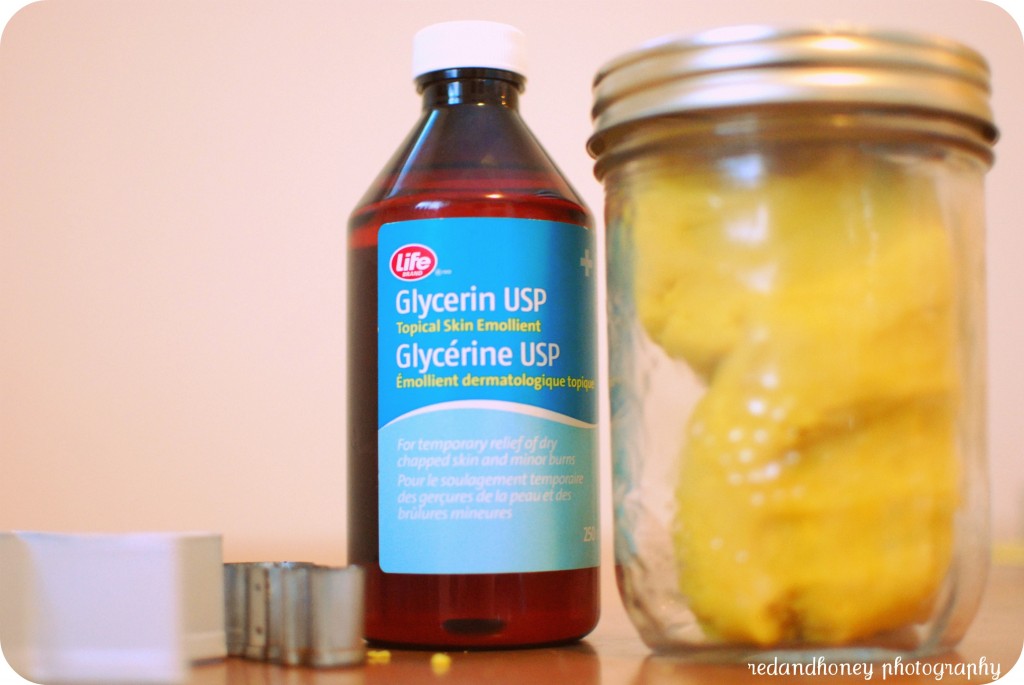 This morning as my kids were playing with play-dough at their little table in the kitchen, they were happily smooshing and rolling to their heart’s content. Then, it would occur to the three-and-a-half-year-old that he really should let his cars and trains join in the fun. He runs downstairs to get them, promptly gets distracted with his train table and other toys, then wanders up half an hour later to play-dough that’s beginning to get crusty and dried out. If I try and put it away while he’s downstairs, he inevitably wanders in seconds later freaking out because HEY-HE-WAS-PLAYING-WITH-THAT-WHY-AM-I-TRYING-TO-RUIN-HIS-LIFE?!

So, crusty play-dough is a constant danger in our house, and I’ve thrown out several batches and had to remake it when it finally crosses the gross-and-crusty line. This morning as I eyed the crusty little bits of dough on and under the table (because my kiddos sure as heck don’t leave it in a nice ball on the table when they abandon ship… there are bits and pieces everywhere, which dry out even faster), and wondered if there was any way to make it soft and smooth again.

Since we make our own gluten-free play-dough instead of store-bought, I can only say for sure that this method works on ours, but I would be seriously surprised if it didn’t work on any kind – regular home-made, store-bought, and gluten-free homemade. I’ve heard of people trying to use a little bit of water or even steam, but I think this method is much more effective.

The secret is… a little bit of glycerin.

I keep a bottle in my cupboard for when I make Royal Icing – the kind of icing that you put on sugar cookie cutouts at Christmas that gets hard and glossy. When you make the icing, it gets crusty quickly, even before you ice all the cookies, and a few drops of glycerin into the bowl will de-crustify it instantly. I’ve been doing this for years now, and didn’t ever use it for anything else.

This morning it occurred to me that if it works to de-crustify icing, then why not play-dough? So I made an indent in my crusty hardening play-dough, poured in maybe half a teaspoon, and worked it into the dough with my hands. (You may have to do some good kneading, depending on how crusty your dough has gotten). Magic. It was like new again! Yeah! So, I share this secret with you in the hopes that we can save the planet and our pocketbooks, one crusty ball of play-dough at a time!

PS – Because I know someone will eventually ask: you can usually buy glycerin at drugstores (like Shoppers Drug Mart) and craft stores (like Michael’s). It’s not expensive, and goes a long way.

{Linking up today with Your Green Resource at SortaCrunchy} 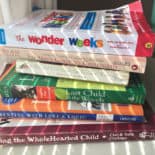 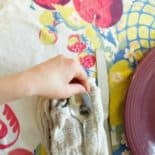 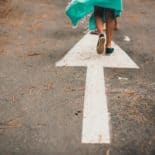 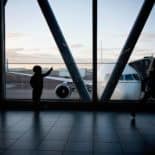 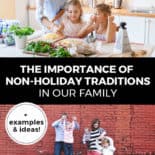 The Importance of Non-Holiday Traditions in Our Family 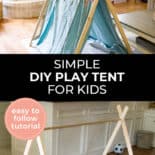 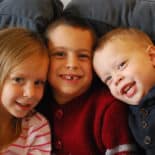 Top 10 Reasons The Father of My Children is Awesome